Curiosity Is The Foundation For Innovation 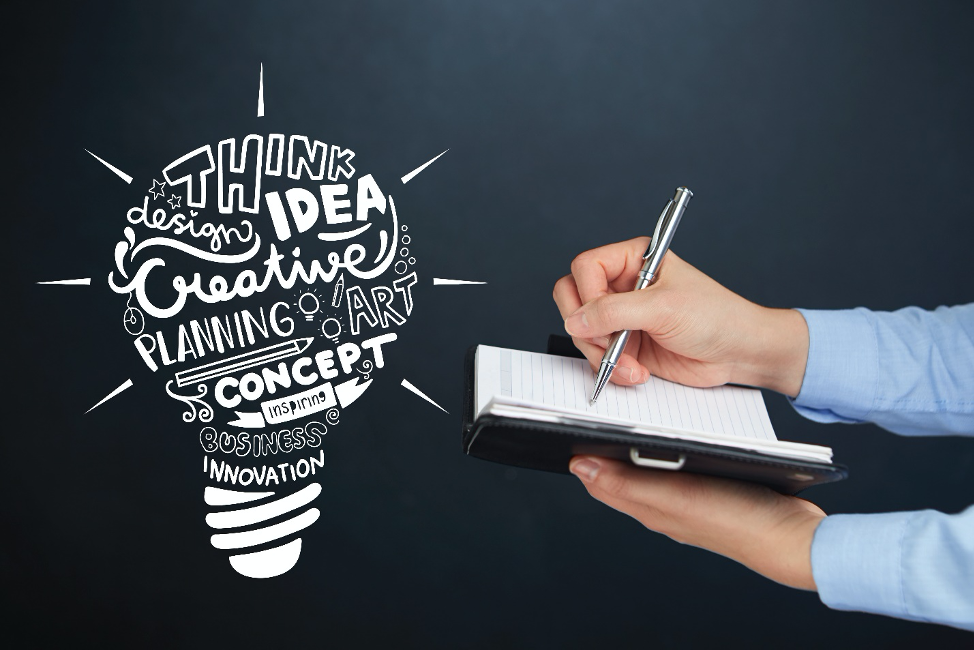 Innovation is now becoming an annoying buzzword. Even for people inclined to embrace legal innovation, the word is now eliciting groans. And for people afraid of change, innovation is such a loaded word that even thinking about it is overwhelming.

What if we stepped back and encouraged something simpler? Curiosity and creativity are widely desired traits in business and the combination leads to innovation. If we shift our focus to curiosity and creativity, we can build a foundation for breakthrough innovation while we also reap the near-term benefits of creative problem solving.

It’s hard to imagine an executive or a managing partner who would reject a call for curiosity and creative problem solving. But it happens, even if not consciously.

So if the vast majority of established companies say they support curiosity and creativity, why does it seem absent? Rather than being disappointed in this disconnect, let’s explore why it happens and how to take advantage of executives’ stated desire to foster curiosity and creativity. It’s surely a better starting point than the mere 30 percent of board members who thought innovation was a top issue.

How do companies value curiosity and creativity yet unwittingly undermine the expression of those traits? As executives strive for success, they feel pressured to produce results and fear failure. This triggers defensive, protective thinking. Fear of failing causes people to prefer familiarity and reject any change as risky. It leads to efforts to carefully control the future. For many executives and firm leaders, this means rigid planning and oppressive supervision. That’s the opposite of the culture we need for curiosity and creativity to thrive.

Stressing predictability and familiarity reinforces the status quo. When combined with hierarchical structure, the status quo quickly becomes a sword wielded to kill innovative ideas rather than a shield to protect the company from failure. While a focus on efficiency, precedent, structure, and productivity measures can be highly useful for routine work, they run counter to a culture that values curiosity and creativity. Executives must learn to loosen the reins. But how?

Empower Employees to Be Curious

First, create a culture of accountability so you can trust employees to make good decisions. This differs from a culture of blame. You can tell which culture your firm has by walking into a meeting and asking in neutral tone, “Who wrote this contract?” If people are quick to disavow their work, you have a culture of blame.

A culture of accountability motivates employees to overcome obstacles to find the right solution. It comes from giving employees experiences that reinforce trust and freedom to try new things. A culture of blame discourages employees from taking risks, speaking up, or sharing knowledge. It comes from micromanaging and top-down changes to actions that aren’t motivated or supported by experiences and beliefs.

Second, encourage your employees to be — and to think of themselves as — curious. This is natural in a culture of accountability. So focus on the benefits. We need curious employees to help uncover — and then solve — the right problems, to tolerate ambiguity and uncertainty during change, and to be self-motivated to build broad and deep knowledge. Broad and deep knowledge helps employees break down silos and is more likely to lead to important insights.

Smart people tend to believe that they are curious or can become curious. This trait can be cultivated by tying it to identity. When connected with identity, curiosity contributes to seeing oneself as multifaceted and connected to great thinkers. This makes it easy to embrace the “curious” descriptor. When employees adopt curiosity as part of their identity, they feel authorized to question the status quo. They also generate and ultimately share more ideas, which is key to finding new solutions and driving change.

But don’t overestimate the importance of constant learning combined with creative jolts from outsiders only to undervalue expertise. These elements actually work together. And acknowledging their connection might encourage more professionals to accept curiosity initiatives because it won’t threaten their sense of self as expert.

The truth is that deep expertise is essential for creativity. While it’s true that random outside insight may spark an idea, it’s usually the expert that sees the connection and knows how to apply the insight to the domain. Creativity depends on the ability to connect different types of knowledge. Curious people are more likely to make those connections because of their insatiable need for silo-busting knowledge. So encourage curiosity as a way to leverage legal expertise.

Promoting curiosity as a stepping stone to creative problem solving and then to innovating is palatable, achievable, and strategically savvy. Executives and firm managers already embrace the importance of curiosity in employees. So part of the battle is already won. And people who view themselves as experts can simultaneously see themselves as curious. That’s another important win. Plus, curiosity isn’t bogged down with the baggage of innovation or the myths about innate creativity. A focus on curiosity is a great way to build a culture ready for long-term change and its attendant challenges.

This article was originally published January 15, 2019 on Above the Law.

Why You Must Edit Your Business Emails