The Perfect Brief Part 3 - Opening with Your Own Case 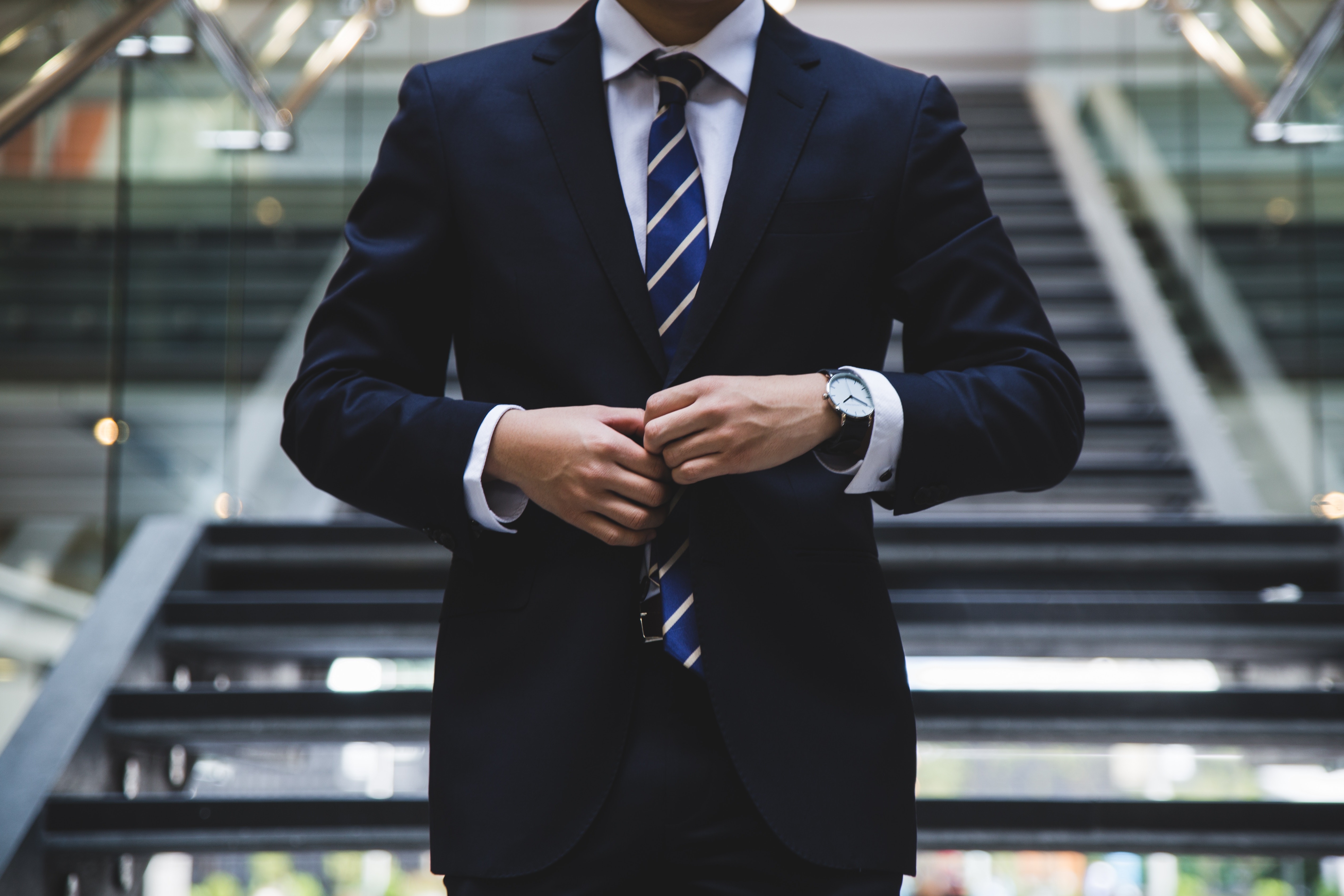 Judges, mediators, and other decision-makers live with major distractions. We need to capture their attention in the first sentence. Too often, we use that opening sentence—and sometimes several paragraphs—to overwhelm the judge with minutiae or to present the other side’s case.

Whether we write a Position Statement for a government agency, a memorandum for a mediator, or a brief for a judge, we should always get right to the heart of our own case. The classic example arises when someone sues our client and we have to respond.

A Case of First Impression

“We never get a second chance to make a first impression.”

If we open with mundane detail, we confuse our judge about what is important. If we open by listing the other party’s accusations against our client, we establish a “guilty” tone. Neither is a good first impression, and we will spend the rest of our brief trying to make another, better, first impression.

Point #1 – Focus the Judge by Presenting Your Most Telling Fact

“What is the one fact in my case that—were it not true—would cause me to lose?”

Open with that fact. Do not leave the judge wondering: “Why do I need this information?” “What does it have to do with the case?” “When will they get to the point?”

After a short, formal paragraph in the Mediation Statement, the lawyer representing the hospital opened by describing the parties:

After describing the parties, the lawyer followed with “The Relevant Facts,” which explained the “Detox Unit” and how patients are admitted and screened and treated. Then he discussed the plaintiff’s “Job Responsibilities” as a Medical Assistant, like drawing blood and taking urine samples. These descriptions filled the first 1,000 words of the Statement. Not till then do we see a candidate for “most telling fact.”

Rewriting to Lead with the Most Telling Fact

We understand the tug toward setting the stage with background and details, but if you were a judge, would you rather read about the plaintiff’s duties and the defendant’s procedures or a paragraph more like this:

Over a two-year period, the plaintiff arrived at work late almost 200 times. During the same two years, while at work and using hospital computers, he “day-traded” in the stock market. The report from the hospital’s IT Department—showing his daily visits to stock and financial websites—was too voluminous to e-mail and had to be burned to a CD.

These are facts the lawyer could have used to set the tone of his brief up front. But he buried them much later.

After reading these three sentences, a mediator will likely be leaning toward the hospital. By the time the mediator gets to the plaintiff’s allegations two or three pages later, they sound like weak excuses from a sub-par, insensitive employee whom the hospital has every right, even a duty, to terminate. Now the lawyer can explain the plaintiff’s duties and why his chronic tardiness frustrated the timed responsibilities of other hospital personnel, put patients at risk, and exposed the hospital to malpractice lawsuits.

Point #2 – Always Open with Your Own Case

Ironic as it sounds, battle-scarred lawyers often surrender to their opponent in the opening sentence of a brief—by giving the judge the other side’s case. We think we have to let the judge know what the case is all about right up front—which is true—and that presenting what the other side accuses our client of having done or failed to do is how we do it—which is not true.

If we represent the defendant-employer sued by an employee, and open with a list of the bad things the employee has claimed about our client, we establish the case in the judge’s mind as an “employer-discriminates-harasses-and-treats-employees-unfairly” case, which we then spend the rest of our brief denying. The first sentence in this brief:

Plaintiff filed an amended Title VII Complaint under the Civil Rights Act of 1964, alleging three claims for relief: (1) “discrimination based on race”; (2) “harassment and unfair treatment on the job”; and (3) “unfair labor practices.”

Our client and our case look especially weak when we follow our presentation of the other side’s case with denials like “Complainant’s claims are totally without merit.” And “Neither his national origin nor his race played any role whatsoever in the decision to end his employment.” That is our opinion, and judges don’t care what we think; they want to know how we got there.

Instead, set the tone for your case with a few sentences that read more like this:

You now have the judge’s attention, and he’s already leaning toward your client. Opening like this establishes the case as an “employer-had-no-choice-but-to-terminate-employee-under-the-influence-of-cocaine-endangering-himself-and-others” case, which makes the judge wonder how the plaintiff ever had the gall to sue your client. Same case, different perspective, different ordering of facts.

Rather than allowing your opponent to dictate how you argue your case, take control from the first sentence: Set the tone and provide the judge with a reason to favor your client and your case. Add the details later. 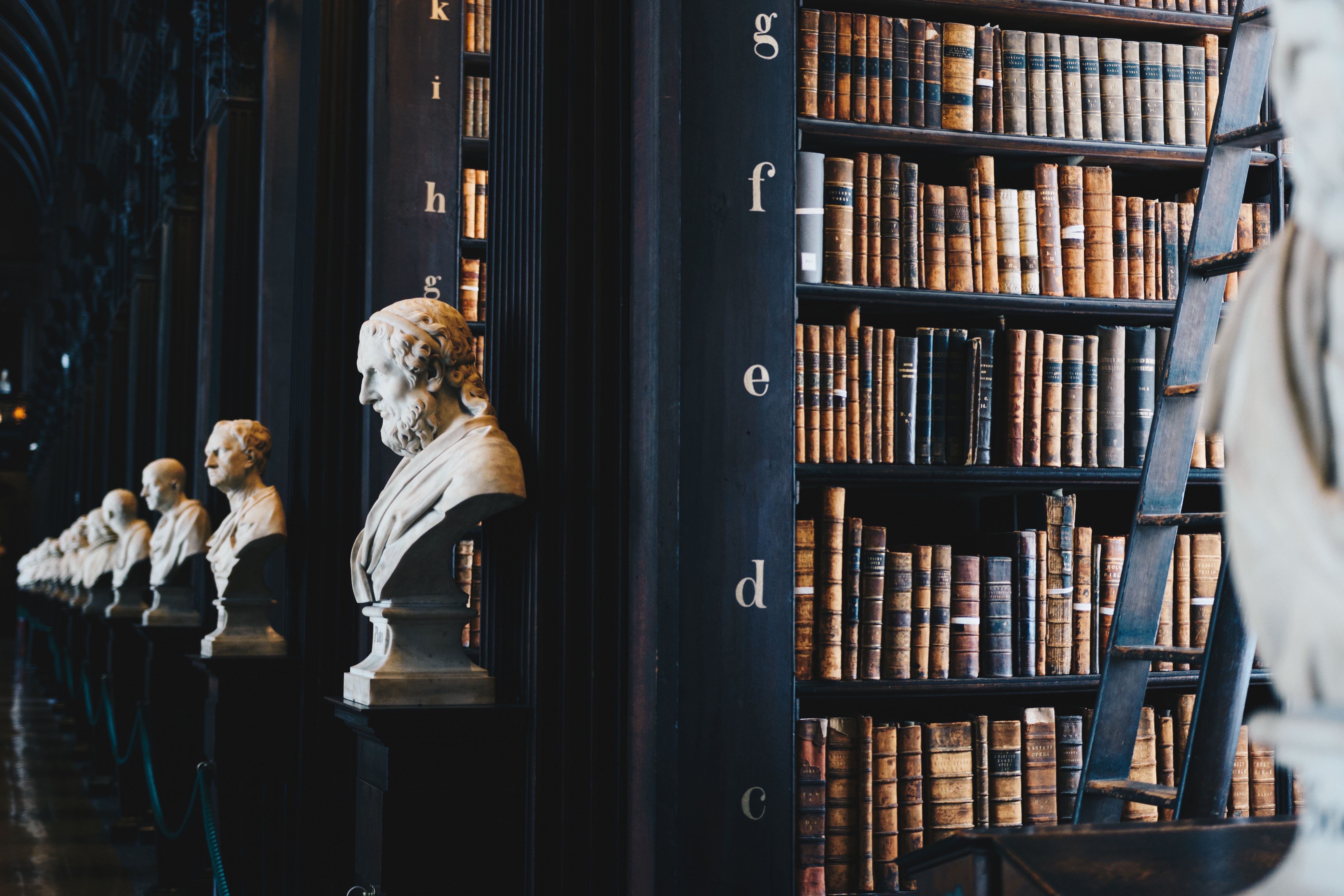