To get a judge immersed in our story, we must capture the judge’s imagination. By using descriptive language that engages the senses, we invite a judge to experience our client’s plights from our client’s perspective.

If we are to capture a judge’s imagination, we must follow Rule 16 from Strunk & White’s The Elements of Style: “Use definite, specific, concrete language. Prefer the specific to the general, the definite to the vague, the concrete to the abstract.” The classic example pits two sentences against each other, the one on the left conclusory and abstract, the one on the right specific and concrete.

We can’t comprehend a period: it could be a minute, a month, or an epoch. We can’t picture unfavorable weather: it could be a gale, snowstorm, or dust storm. But we can see and feel rain every day for seven days; we can hear it and taste it, even smell it. Descriptions that do not hit at least one of our five senses disorient us, because we have nothing to grasp, like the phrase written by the lawyer below. What does this mean? Is it a big concern or a little concern? How conclusive?

St. Olaf’s records reflect a concern that the bony metastases of cancer to her back was the cause of the compression fracture, which was later confirmed by a bone scan.

The language in those records is the heart of the case. Reflection and concern are not facts, we can’t picture or appreciate them; but the words in the records that reflect a concern are facts, and unless we have an overriding reason not to use them, we should quote that language. Those words are concrete and they affect the judge.

The opposite of concrete is conclusory and abstract. Judges can’t picture conclusions like remote and expensive; they can’t picture abstractions, like defective merchandise and operative entities. Note the difference between these two paragraphs, the abstract and conclusory original, and the concrete rewrite below it:

Both the contractor and the supplier recognized the difficulties inherent in supplying and installing equipment for a construction project on a remote island in the Aleutians. It takes so much longer to deliver materials and to perform necessary work in a remote and inhospitable location.

If we want the judge to understand the necessity of a limited liability clause in the contract, we must allow the judge to “see”—maybe feel and hear—the construction site:

Four miles long, two miles wide, Shemya Island lies at the extreme western tip of the Aleutians, 1500 miles from Anchorage and only a few miles from Siberia. In January of 2017, the year King delivered the engines, the U.S. Navy selected Shemya to stage a simulated amphibious assault because the site provided 50-foot seas and gale force winds, what the commander of the Navy Third Fleet described as “the most difficult conditions imaginable.” Even in August, the air is so cold and the wind so strong they create “horizontal icicles.”

Using concrete words and images, this paragraph captures the judge’s imagination and persuades by conveying subliminally: Your Honor, we don’t know what the weather’s going to be like six minutes from now, let alone six months from now. That’s why the limited liability clause in the contract is not “unconscionable.”

2. Judges Don’t Care What We Think

Judges want to know our thought process, not our opinions—they’ll make up their own minds. Words that express a lawyer’s opinion—we call them conclusions or conclusory words—mean nothing to a judge. They can be single words, like those mentioned above—remote, expensive—or they can be phrases, like:

The plaintiff is clearly not entitled to preference.

A lawyer’s opinion has no value because it is self-serving and debatable. We can argue “hot”; we cannot argue “123º.”

Telling happens when we allow opinion to slip into our writing, as though we’re offering incontrovertible facts for the judge to consider. Instead, give the judge the facts that led you to your opinion; then let her draw her own conclusions. This should be a lawyer’s mantra:

If you tell them, they will not believe you;

if you show them, they have no choice but to agree.

If we do that carefully, and we have something to say, the judge will come to us. This is persuasion.

Second: Allow the Judge to Participate in the Story

A judge does not need to know—does not want to know—everything we know about a case. To focus our judge on what’s important, we have to decide what to leave out.

We engage readers by withholding information, not by giving it all to a reader. When we selectively include information in a brief, we provide only the important details and let the judge participate by filling in with his own imagination. Sift through the layers of irrelevant facts that seem to accrete in all cases and select only those the judge needs.

We’re not suggesting hiding crucial information from a judge. We cannot evade unfortunate facts; we cannot try to trick a judge; but we can select from our relevant facts, even the bad ones, and choose those the judge can see to create our client’s story. For instance, below, the lawyer is describing a client, a large multi-national corporation, accused of having no sympathy for its workers and violating union contracts. The lawyer opened:

Consistent with the plan developed and executed by Mr. Kirkland, on July 28, 2018, during the Company’s worldwide breakfast briefing, the CEO of Calicon, Marty Branson, announced that the Company was giving employees a paid day off (“hereinafter Appreciation Day”) in recognition of their contributions toward Calicon’s strong performance in 2017.

What the company announced is crucial. How they came up with the idea and when they announced it are irrelevant. As we discussed in Part 6, we want to open a brief with a fact that is interesting, relevant, and favorable. This lawyer could have hit the judge with:

In spring 2018, Calicon’s business performance had so far exceeded expectations that management wanted to reward all 67,000 of its employees worldwide with a paid day off: Appreciation Day.

Some quick math reveals the cost of Appreciation Day to Calicon at over $20 million. That’s a lot of money for something they don’t have to do, and the judge already has a positive feeling about the company. Numbers can be a great way to explain magnitude in the concrete.

To capture a judge’s imagination, first we must write in the concrete, using words and phrases the judge can see. Second, we must present our client’s story with only the details necessary to convey what happened and allow the judge to participate. No approach is guaranteed, but using these two techniques will most often lead to a favorable opinion. 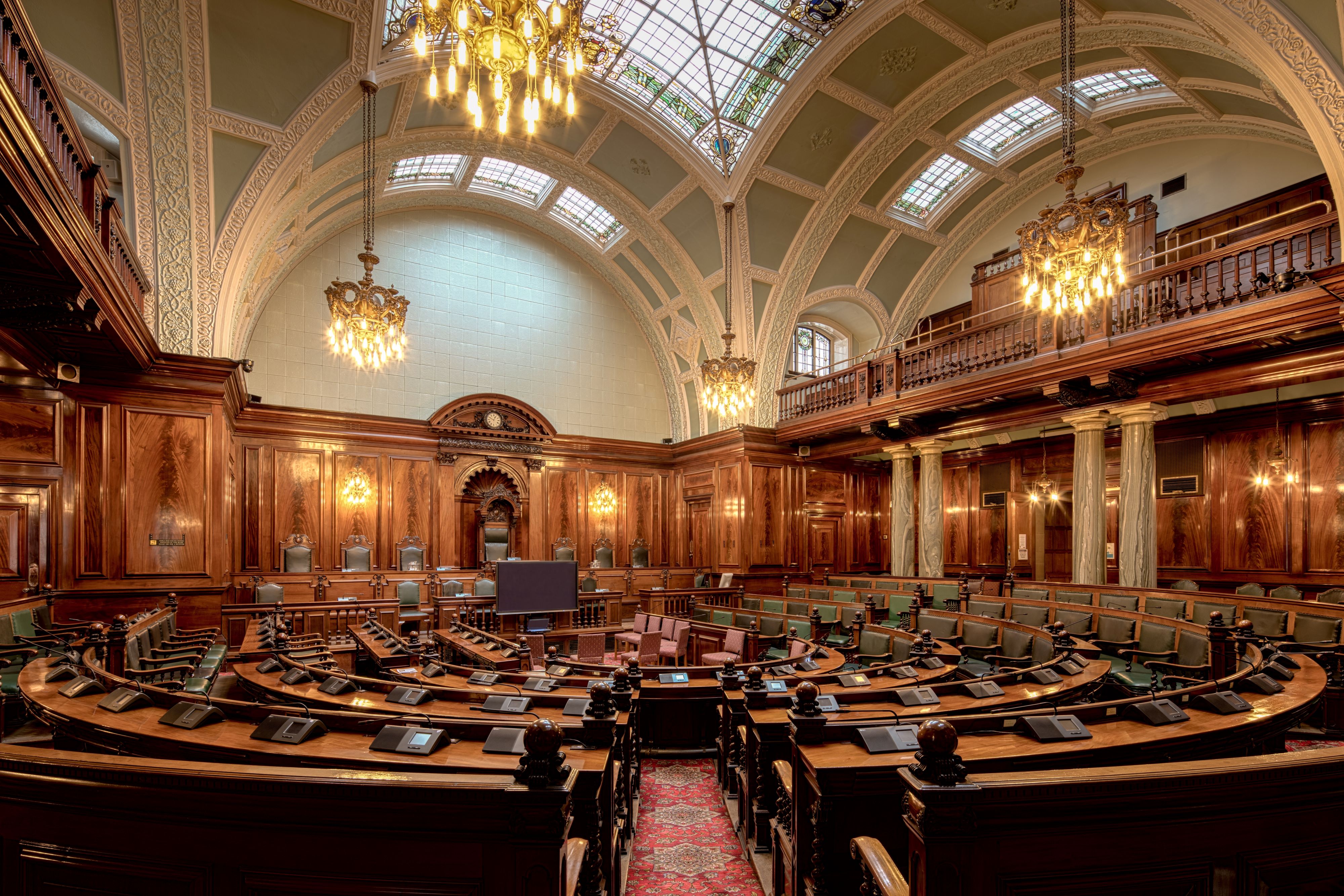 The Perfect Brief Part 7 - Telling the Judge a Story