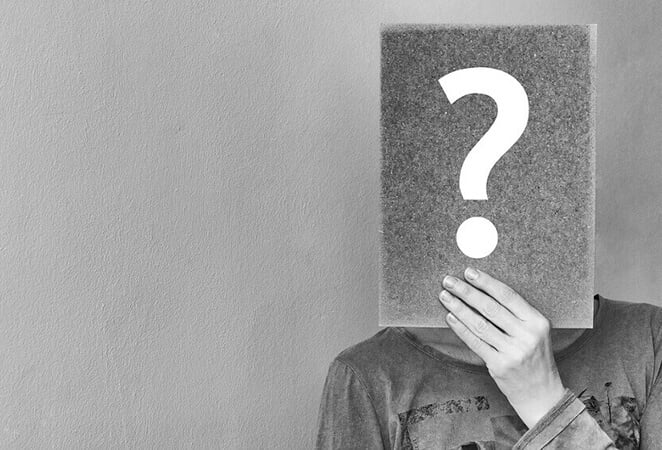 I love editing. I used to edit instructors on an education website. I spent years proofreading and revising my peers’ work for student publications. In college, I volunteered to edit friends’ papers, resumes, and graduate school applications. Over the years, I noticed that many friends made the same punctuation mistakes. Microsoft’s recently released list of the errors people make most frequently while writing in Word includes several of the same errors. Here are three you can avoid.

According to Microsoft, people are more likely to leave out a comma where they need one than they are to insert an unnecessary comma. These are the two most important times you need a comma:

Microsoft’s list also includes hyphens. Whether to hyphenate a number is straightforward: use a hyphen only for numbers twenty-one through ninety-nine.

Whether to hyphenate compound words isn’t always so clear, but generally, use a hyphen when you want two or three words read as one word. For example: He was an easy-going man; a well-used boat, three-week-old puppy, senator-elect. The exception: we don’t hyphenate an adverb followed by an adjective, if the adverb ends in -ly: The nicely dressed woman. You will find a more extensive discussion on hyphens here.

Although incorrect apostrophe use didn’t make Microsoft’s list, it would easily make a list of the top ten errors I see. Lynne Truss wrote a delightful book about them, Eats, Shoots & Leaves. Think of the apostrophe in contractions as standing in for the missing letter(s). In it’s, the apostrophe replaces the i in is. Possessive pronouns (its, his, theirs) never need an apostrophe. But singular nouns of possession should end in ‘s—Elaine’s house, Kansas’s tax plan, blacksmith’s workshop. Plural possessives that already end in s just need an apostrophe: dancers’ shoes, dogs’ bones, countries’ embassies. And plural possessive nouns that don’t end in s should end in ‘s, just as singular nouns do: The Children’s Hour.

Microsoft’s Editor is a useful feature, but it’s not comprehensive. WordRake goes beyond suggesting a sentence is “wordy” and suggests which words and phrases you can remove for clearer, more concise writing. Editor and WordRake complement each other, especially if you know you’d benefit from using editing tools to refine your writing. I know I do.

Caroline Engle is WordRake’s Marketing Communications Specialist. She convinced WordRake to hire her as an intern after placing in editing competitions and writing a novel in a month. When she isn’t editing or writing copy, coordinating conference logistics, or helping improve WordRake’s functionality, she’s reading, going on ten-mile walks, or looking up flight prices. Connect with her on LinkedIn here.

Don’t Let the Blank Page Intimidate You
Writing Secret #5: Look for Of 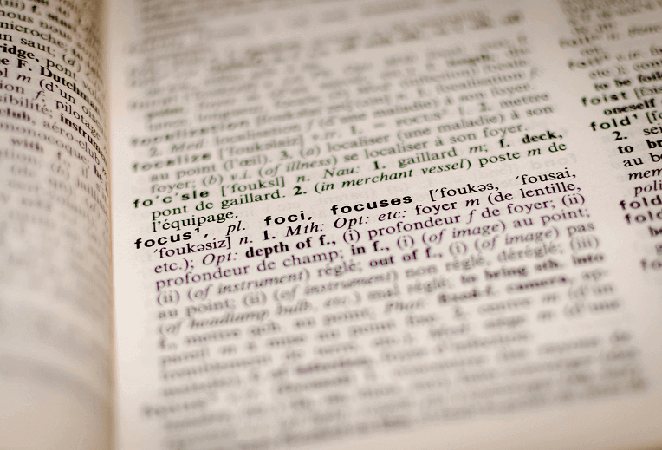 Why We Can’t Rely on Spell-Checkers for Proofreading