A polished document encourages a generous reading, so review to correct mistakes, shorten the brief, and generally make the judge’s job easier. Below are several ideas to ensure that what we send to the court is our best work and enhances our reputation with the judge.

Here, the date is not important, and the name of the contractor is not important. To avoid having a judge memorize a date or a character she will never see again, give the judge a time frame and refer to the character’s role by writing “In early 2019” and “the previous builder”:

In early 2019, the previous builder contracted with the Virginia Housing Authority to build 171 units of low-income housing.”

Abbreviations separate judges from our message. Use them only for entities the public knows by their abbreviation: IBM, ATT, IRS, NPR, NRA, NOW. But rather than call the “United States Coast Guard” the “USCG,” call it the “Coast Guard.” Instead of reducing “Sauk-Suiattle Indian Tribe” to “SSIT,” call them the “tribe.”

3. Check the End of Each Sentence

At the end of our sentences, we often go beyond the point at which our reader already understands. Examine the last few words before each period to see if you can delete them:

But the facts of Armstrong are not analogous to the present matter.

If those words form a prepositional phrase—as they do in the example above—the odds increase they are unnecessary.

We never pull words out of context to change their meaning, but we make life as easy as we can for a judge by paring quotations to their pithy parts. First, never preface a quotation with words the judge will see in the quotation; and second, rather than highlight within a quotation, quote only the parts you would highlight. Rather than writing:

As the prevailing party, Hamilton “is entitled as a matter of right to recover costs in any action or proceeding.”

We help a judge by presenting a quotation’s essence and removing everything else.

Topic sentences are good for sixth graders learning how to organize and express their thoughts. Once we learn how to do this, however, topic sentences only clog our paragraphs. A judge can follow our thinking without our placing a bald topic sentence at the beginning of each paragraph. Instead of this:

Mr. Gonzales’s time and attendance were very poor throughout his entire period of employment. In approximately two years, he was late for work almost 200 times.

open the paragraph with this:

This is a much faster way to communicate with our judge.

These words irritate judges, like the ones we often place at the beginning of our sentences to show indignance, like Curiously, Incredibly, Amazingly, Unfortunately, Outrageously.

And while we’re at it, let’s get rid of clear and clearly, simple and simply, not because they’re weak and unconvincing—which they are—but because they’re marked words: judges and their clerks are waiting for us to use them, and then we’ve just doubled the burden on ourselves.

Without making our writing awkward, we can, and should, write without assuming the sex of an actor. Fireman easily becomes firefighter. The same for Chairman becoming Chair. Here’s a further list that will solve most gender problems:

And as we frequently do when referring to judges or lawyers, alternate between she and he.

Occasionally, a transitional word at the beginning of a sentence serves a purpose, but only if the word means more than, “Yeah, and this, too.” Examples of transition words that add nothing to our sentences: Therefore, Consequently, Accordingly, Further, In summary, In fact, Moreover, Furthermore, Indeed and:

Skip the cheap transitions and rely on the simple tools: also, and, but, or, However, Nevertheless.

9. Search for the Word Indicate

Indicate means to communicate in an indirect manner, yet many lawyers use it as though it means the more direct said, promised, stated, claimed, declared. If people say something, and they’re not speaking in euphemisms, displaying signs, or using body language to convey the message, they’re not indicating:

Bauer indicated that he was not aware of the cost overruns and would further review the budget.

This means that Bauer said something or did something in a way that led the lawyer (or the client) to believe Bauer was not aware of the overruns. Someone else, like a judge, might interpret Bauer’s “indication” differently. We often weaken our position by using “indicated,” rather than the strong, direct word we mean.

10. Never Use Tricks to Squeeze a Brief into a Word or Page Limit

Judges have seen every trick we can imagine, and some we can’t. If we slightly adjust the margins or the spacing or the font, the judge will notice. Many judges will then strike the entire brief for not following the rules. Instead of using tricks, let WordRake help you meet word and page limits at the push of a button. 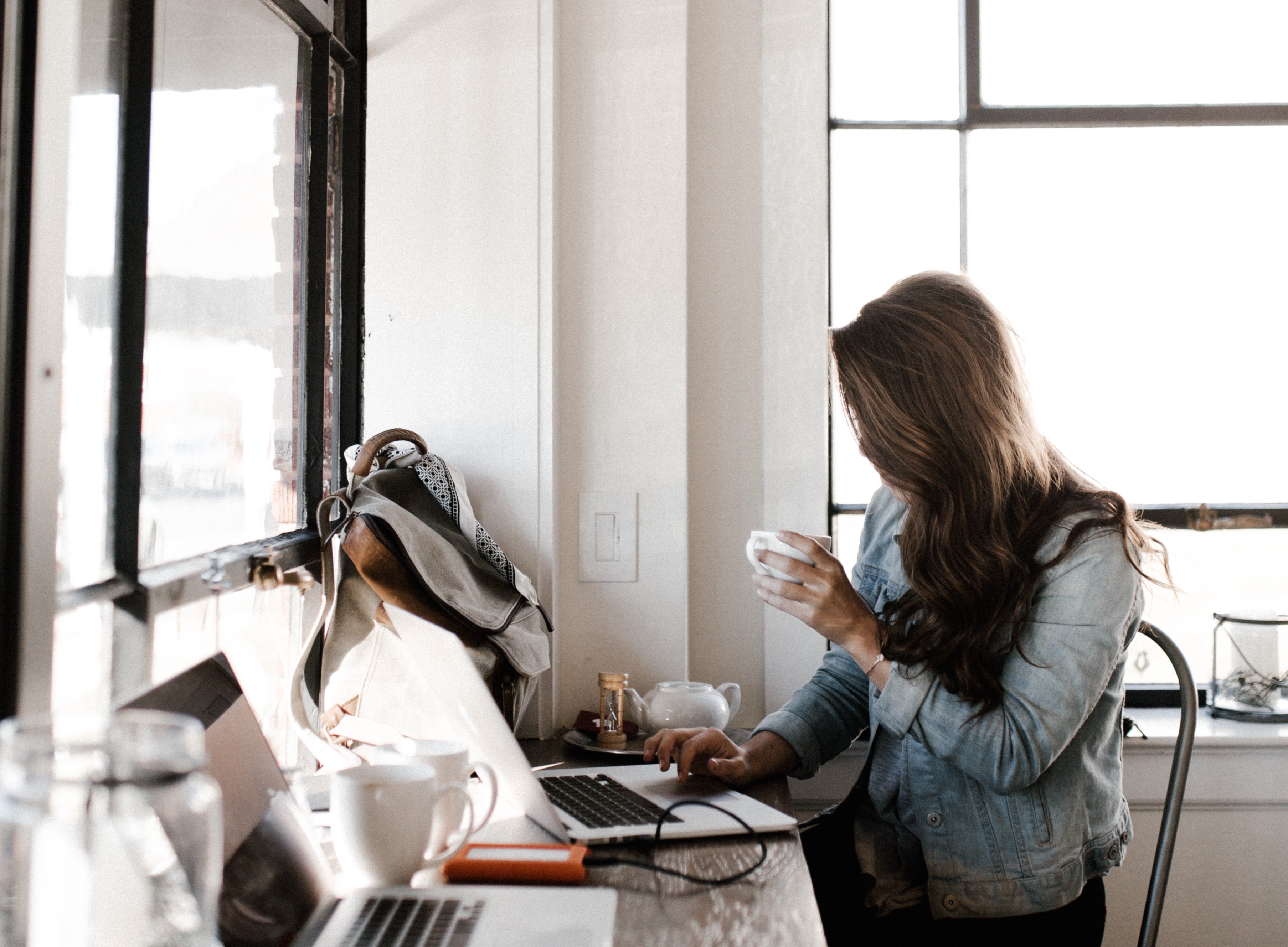 5 Kinds of Errors to Check in Legal Proofreading