Pronouns 101: How to Use Short Words to Avoid Repetition without Losing Clarity 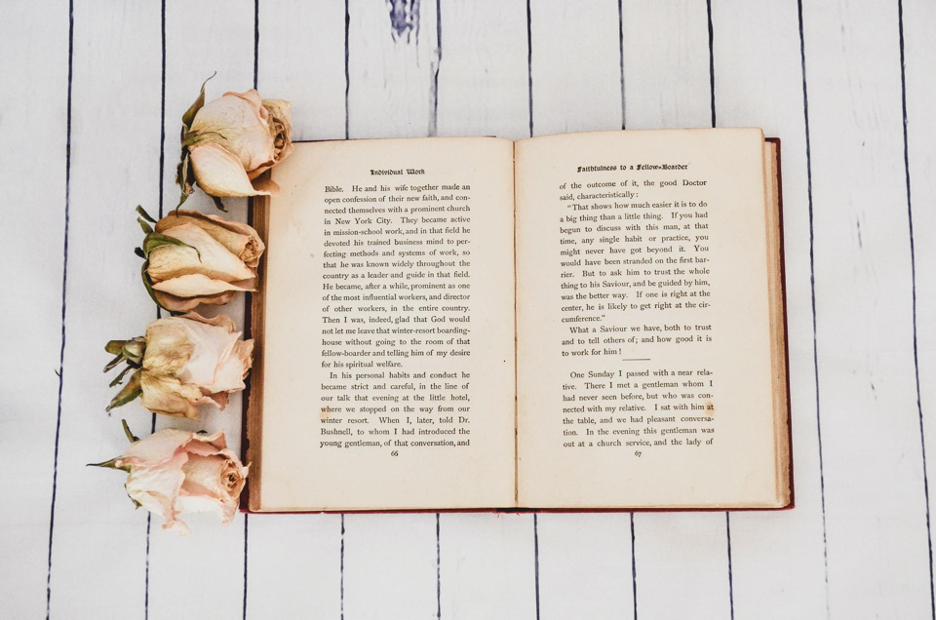 What difference can three or four letters make? When they form pronouns, these short words can have a big impact. Pronouns are words used in place of other nouns. They reduce repetition, which improves the clarity, pace, and flow of a sentence or paragraph. Without pronouns, sentences would be longer and messier and communication would become more difficult. In a world without pronouns, reading and speaking would be painfully boring. To see the difference pronouns can make, consider these two sentences.

A sentence without pronouns:

The lawyer spent the weekend writing the lawyer’s brief so the lawyer would have enough time to proofread the brief on Monday.

The same sentence with pronouns:

The lawyer spent the weekend writing her brief so she would have enough time to proofread it on Monday.

Though pronouns can improve communication, common pronoun mistakes can change the meaning of your writing. This article will help you understand how pronouns work so you can deliver your message more clearly.

Connecting Nouns and Their Replacements

Since pronouns replace nouns, rules about noun replacement are crucial for using pronouns correctly. Ignoring this connection will create misunderstanding.

Because pronouns are substitutes, all pronouns take their meaning from the original noun they’re replacing, so the reader needs to know how they’re connected. An unclear pronoun reference will make your writing confusing and vague.

The versatility that makes pronouns so useful in writing can also cause confusion. When readers struggle to understand pronoun references, the confusion stems from three possible sources:

Example: The truck went over the bridge just before it fell into the ravine.

The Problem: Does it refer to the truck or the bridge? You’ll have to rewrite your sentence to avoid this problem. Here are some solutions:

If the truck fell into the ravine: The truck went over the overpass just before falling into the ravine. (Remove the pronoun so the verb has to match the subject.)

Example: The Socratic method, in this view, would teach students through questions and answers rather than lectures, which shows…

The Problem: What does which refer to? A good way to use the word which more clearly is to put a synonym for the original noun before it:

Example Solution: The Socratic method, in this view, would teach students through questions and answers rather than lectures, a teaching style which shows…

Example: The gift receipt for the sweater is attached. I hope you find it useful.

The Problem: What’s useful—the sweater or receipt? Here, it would be better to repeat the original noun than to replace it with a pronoun (it).

To get it right, make sure your pronoun clearly relates to one, unmistakable noun that came before the pronoun. When in doubt, try naming the person, place, or thing in your sentence, then replace it with a pronoun and see if the sentence still makes sense.

The easiest way for writers to create more precise and highly polished writing.

Exception to the Rule: When Pronouns Come First

If your sentence starts with a dependent clause, the pronoun can be used first. This is the main exception to the rule that replacement nouns (pronouns) must come before the original noun in English. If you need a grammar refresher, a dependent clause is a separate part of a sentence that doesn’t make sense on its own. Even advanced writers make mistakes writing sentences like these.

Here’s a regular, short sentence without a dependent clause:

The family walked to the market.

Here’s a dependent clause added to that sentence:

After they finished breakfast, the family walked to the market.

Can you spot the mistake in the dependent clause below?

As soon as she left for work, the dogs chewed up all of Laura’s throw pillows.

Here are some ways to correct the sentence above:

As soon as Laura left for work, the dogs chewed up all of her throw pillows.

As soon as they realized Laura was gone, the dogs chewed up all of her throw pillows.

Repetitive wording will bore your reader and make your writing feel clunky. To improve the flow of your sentences, try replacing one noun you’ve used several times. In the first example in this article, we replaced lawyer with she. But the results are even better if you replace a longer noun phrase like environmental engineers. Using pronouns, you can cut 170 characters down to 128 and you’ve made the passage far more readable.

A passage without pronouns:

The same passage with pronouns:

The environmental engineers are designing a sustainable green office building. They are making good progress. They should finish the project on time.

If you’re not sure where to start, look for two or three sentences in a row that start the same way. Leave the first sentence as-is, then replace the original noun with a pronoun in the next sentence or two. This is a safe way to build your comfort with pronouns because you haven’t changed topics from sentence to sentence and you probably haven’t introduced any new nouns, either.

Even if you’re an inexperienced writer, it’s never too early to work on your flow. Learning the rules for pronoun use will help you communicate clearly and concisely. When you’re ready to improve your writing skills even further, try WordRake. In one click, WordRake analyzes your writing and suggests edits for clarity and brevity, right in Microsoft Word or Outlook. It’s the instant editor that lives in your computer! Try WordRake free for 7 days.

The easiest way for writers to create more precise and highly polished writing.

Affect vs. Effect: Understanding the Difference and Choosing the Right Word
How to Use Possessive Pronouns to Show Ownership

Do You Overuse These 8 Transitions?