Access to Justice Q&A with Felicity Conrad and Kristen Sonday

Have you ever considered that legalese might be a barrier to lawyers’ understanding, too? Once lawyers get outside of their practice area, the language they encounter feels like confusing legal jargon. This makes it harder for lawyers to volunteer to help everyday people who need legal services. So even when there’s the desire to help—and an elegant, streamlined structure to facilitate helping, like Paladin—confusing legal language still diminishes lawyers’ ability to provide legal services.

It’s eye-opening to discover that legal jargon confuses lawyers, too. And it’s heartbreaking to realize how that impacts access to justice. But access to justice entrepreneurs Felicity Conrad and Kristen Sonday are changing that. They’ve built a technology platform to help legal teams run more efficient pro bono programs, and as part of that effort, they’ve tackled how access to justice is wrapped up in jargon.

We spoke with Felicity and Kristen about how plain language impacts access to justice. In this interview, they illustrate how language is an ever-present issue: from top-25 languages that are entirely unrepresented in law; to legal euphemisms that obscure the social justice implications of laws; to the legalese that makes it hard for lawyers to help the public. These insights will make you re-think what you think you know about legal communication. Read the interview now.

What is your role and how is it connected to plain language?

Kristen: I’m the Co-Founder and COO of Paladin, whose mission is to increase access to justice by helping legal teams run more efficient pro bono programs. In our world, even if you’re a pro bono attorney helping clients in need, if you’re not familiar with a given practice area, legal jargon can still be confusing. The simpler and more understandable the language and processes, the easier it is for lawyers to help others in need efficiently, ultimately serving more clients.

What prompted your interest in plain language?

Kristen: As a (non-lawyer) entrepreneur running a justice company, it’s shocking to me how overly complicated we make the legal experience by using legal jargon. Even ‘pro bono,’ Latin for ‘for the public good,’ is unnecessarily confusing for folks trying to seek help! We’re very interested in anything that helps simplify the process for those who are underserved, starting with language.

Kristen: ‘Access’ to justice can mean everything from literally being able to find resources and understand what they’re saying to more broadly conceptualizing and navigating our judicial system fairly. If our language is too complicated for even privileged or well-educated individuals to understand, we can only imagine how many folks we’re leaving out of the system from the start.

What are unexpected ways that plain language comes up in law?

Felicity: One interesting area that plain language has come up in the last year is around the racial justice movement. Many legal problems faced by low-income Americans have roots in systemic racism, but the legal terminology used to describe those legal issues tend to ignore this dimension. We’re happy to see the beginnings of change in the pro bono realm, with lawyers and legal services organizations working to use less legalese (e.g. warranty of habitability matter), and instead are describing legal issues in the context they arise for the client (e.g. discriminatory landlord).

What’s the most important—yet simple—change professionals can make to consumer-facing documents to improve understanding?

Kristen: Actually working with folks who will be engaging with the material as it’s being developed is paramount to improving it. Oftentimes, legal solutions are designed in a silo, but having a diversity of perspectives and input during the research phase will ensure a more well-rounded and impactful output.

Beyond writing with simpler words and shorter sentences, what else can professionals do to communicate better for the public’s benefit?

Felicity: The benefits of plain language and clear communication span beyond consumer education and providing legal services, and extend to measuring the value of the legal services delivered. At Paladin, we’ve been thinking a lot about systematically measuring pro bono client outcomes, and figuring out how to tie pro bono work done to tangible value in the client’s life. I believe if the justice community can learn to clearly communicate its impact in terms of real-world improvements in people’s lives, that will go a long way to getting more folks passionate about improving access to justice.

What’s one piece of advice that you would offer to help a professional start using plain language?

Felicity: For the first few years of my career in law school and practicing law, I felt that using legal jargon helped me appear more professional and competent, so I leaned into using as much as possible. Now, having spent a number of years in access to justice where I’ve seen the negative effects of legalese, I recognize that leveraging legal terminology may still be useful in representing a client (in pleadings or the courtroom, for instance), but it shouldn’t be the default. I would encourage any professionals interested in plain language to skip ahead of what I did, and start using plain language as the rule, rather than the exception, in your work right away.

What’s missing from discussions about plain language and access to justice?

Kristen: In addition to focusing on plain language in English, we need to ensure we’re accounting for understandability in some of the more common non-English languages others use to engage with our justice system. One of my favorite examples is that in 2019, there were about 250,000 Guatemalan migrants apprehended at the U.S.-Mexico border. At least half of them were Mayans, and many spoke little or no Spanish. According to DOJ, the Mayan language Mam was the ninth most common language used in immigration courts last year, more common than French. Three Guatemalan Mayan languages made the top 25. So when we think about increasing access to justice, and how in immigration court it can sometimes mean the difference between life and death, having those diverse viewpoints is imperative.

Felicity Conrad is the co-founder and CEO of Paladin. Named one of Inc.’s 2019 Hottest Startups to Watch and backed by Mark Cuban, Paladin's mission is to increase access to justice by helping legal teams do more and better pro bono. Before founding Paladin, Felicity was a litigator in the New York office of Skadden, Arps, Slate, Meagher & Flom. An alumnus of NYU Law, McGill University, and Sciences Po Paris, she previously worked at the United Nations on International Criminal Court issues. Felicity was named a 2019 American Bar Association Women of Legal Tech, recipient of the 2019 NYU Law Pro Bono Award, 2017 ABA Legal Rebel, and FastCase 50 honoree.

Kristen Sonday is the co-founder and COO of Paladin, whose mission is to increase access to justice by helping legal teams run more efficient pro bono programs. In her role, she works with law firms and Fortune 500s to staff, manage, and track their pro bono programs, focusing on the organization's impact. In addition, Kristen currently serves as the Co-Chair of the Legal Services Corporation’s Emerging Leaders Council, working to highlight the value of legal aid in the United States, and is a Partner in LongJump, an early-stage venture capital fund that focuses on underrepresented entrepreneurs.

Learn more about Paladin and the 27 startups pioneering the justice tech market in this article by Felicity Conrad originally posted on Medium on January 27, 2021.

This interview is part of a series produced in connection with WordRake’s support for the Access for All: Plain Language is a Civil Right conference. WordRake is editing software for sophisticated writers who must communicate clearly. It improves writing by simplifying and clarifying text, cutting jargon, and recommending plain English replacements. WordRake runs in Microsoft Word and Outlook, and its suggestions appear in the familiar track-changes style. You decide when to run WordRake and which edits to accept, so you get quality and speed without sacrificing control. Editing for clarity and brevity has never been easier. Try WordRake for free for 7 days. 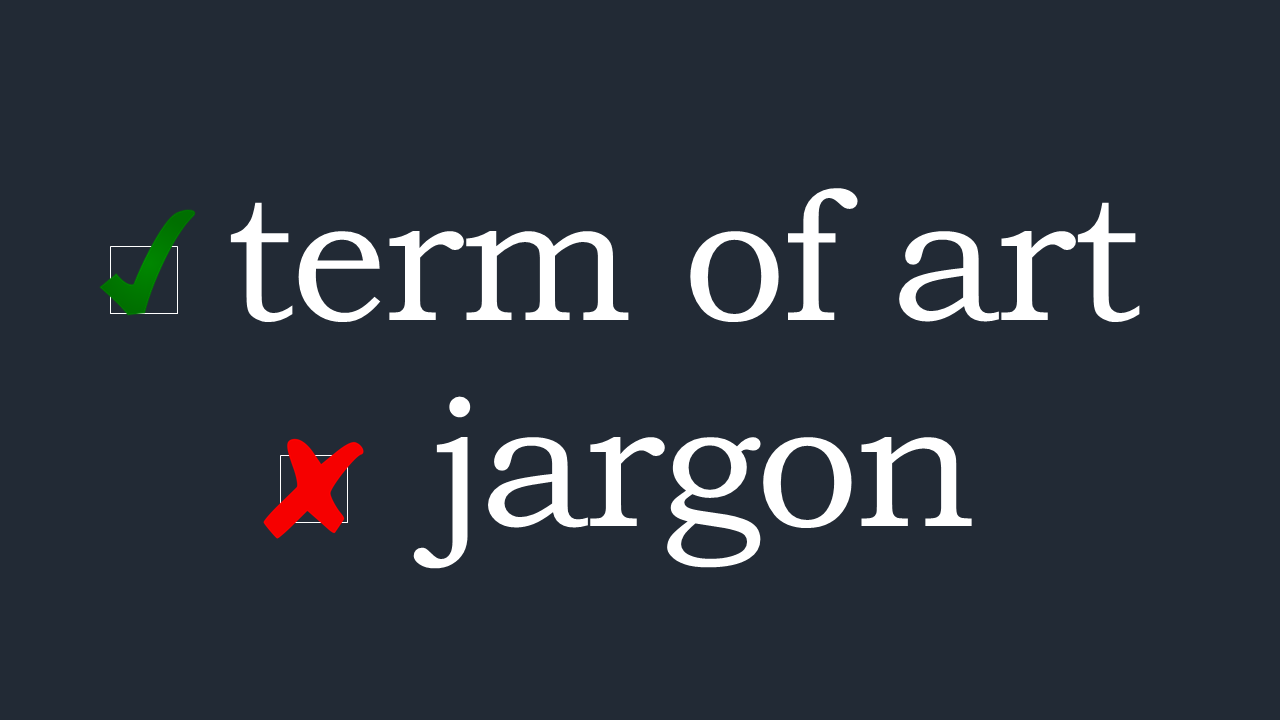