How to Write the Perfect Memo Part 4 - The Advisory Memo 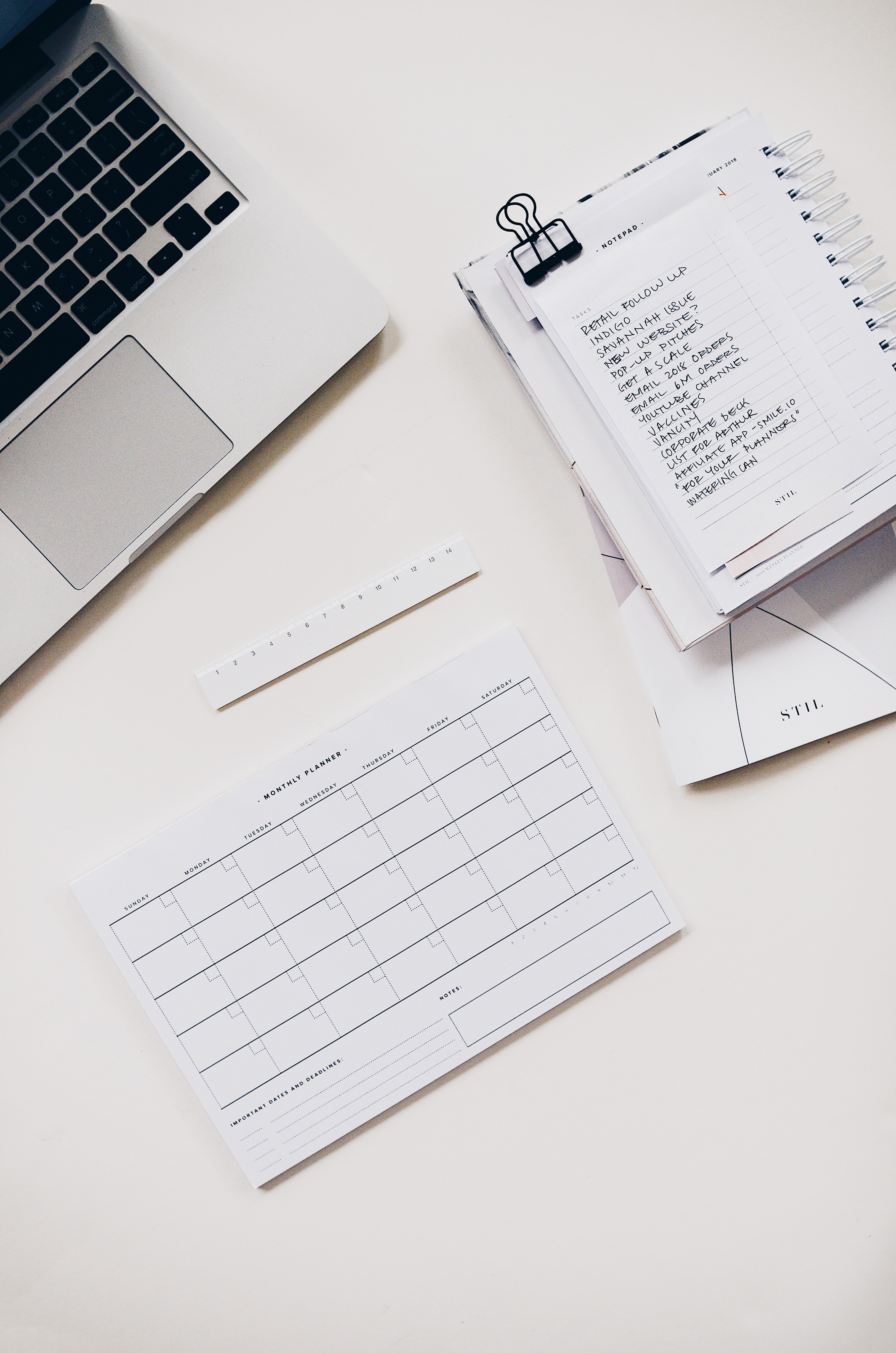 We've now discussed the writing assignment, compared the three primary memoranda, and explained the simplest of the three: the Survey. Today, we look at the memorandum you're more likely write in a transactional practice, the Advisory Memorandum.

Start with one or two sentences that quickly explain the situation:

Tag Richey recently nominated six individuals to stand for election as directors by Allied’s common stockholders. This indicates that Richey might try to force Allied to hold an annual meeting or otherwise force an election of directors, which could result in a proxy fight.

Next, form the questions that clarify your starting point for the assigning lawyer:

The short answers should be succinct, preferably one sentence: 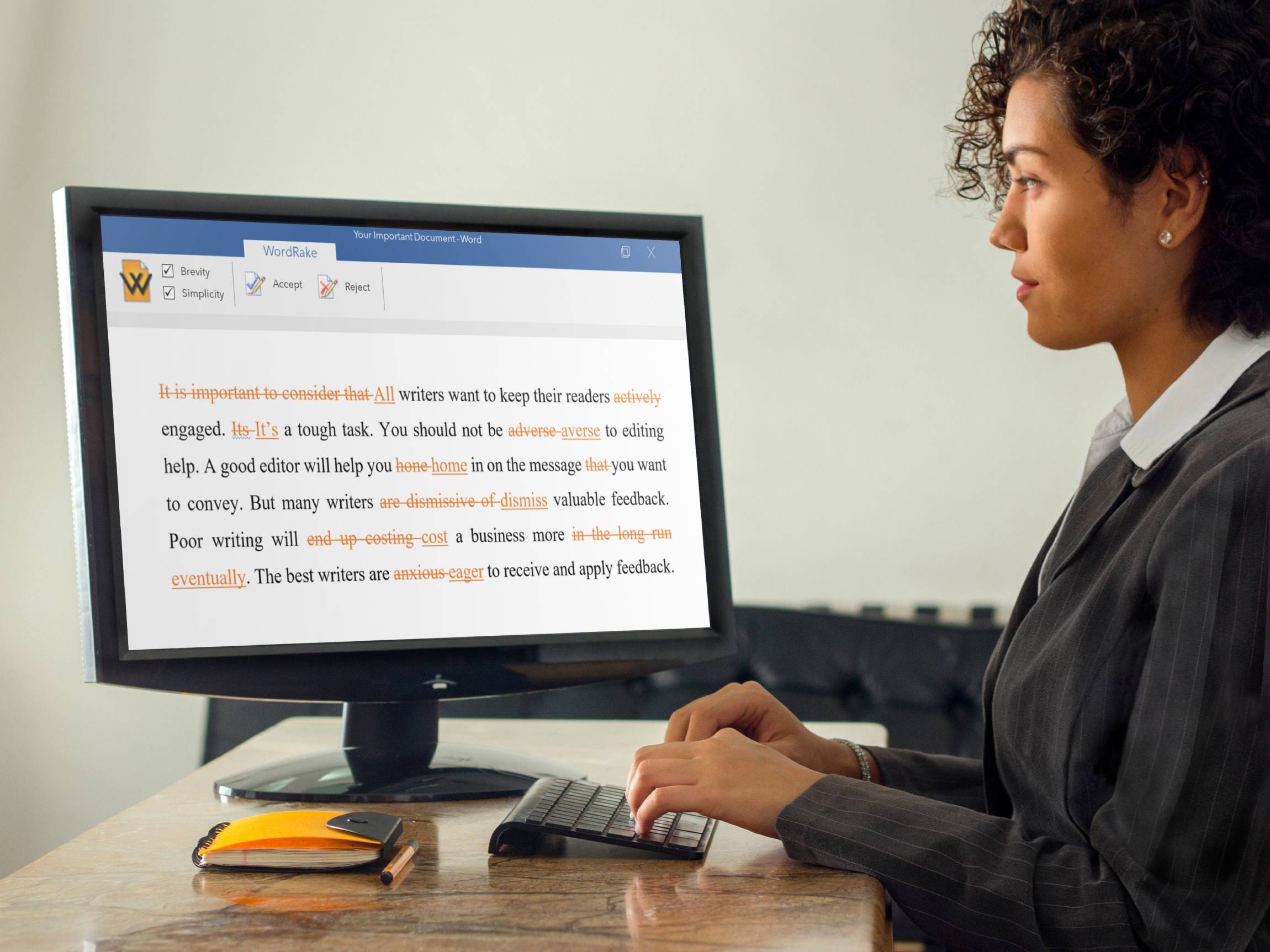 Make your memorandum accessible and easy to navigate for the assigning lawyer—and maybe a client. Without overdoing it, divide your Discussion into headings, using words similar to those used to form your Question(s):

The Two Ways Richey Can Force an Election

If logical, divide the headings into sub-headings:

Finish your Advisory Memorandum with the Conclusion, which summarizes your findings, analysis, and suggestions. The Conclusion is considerably longer and far more nuanced than the Short Answers. Include the support for your decisions:

Although Tag Richey can easily force a proxy fight, several factors will probably prevent him from doing so, at least within the narrow time frame the Chancery Court is likely to give him. The most important factor is . . . .

Next week, in Part 5 of the WordRake series How to Write the Perfect Memorandum, we will explore the Issue Memorandum, the quintessential legal memo that presents facts as a story, determines the issues that arise from those facts, and assesses the strength of pursuing or defending the case.