How to Draft a Memo in 21 Minutes 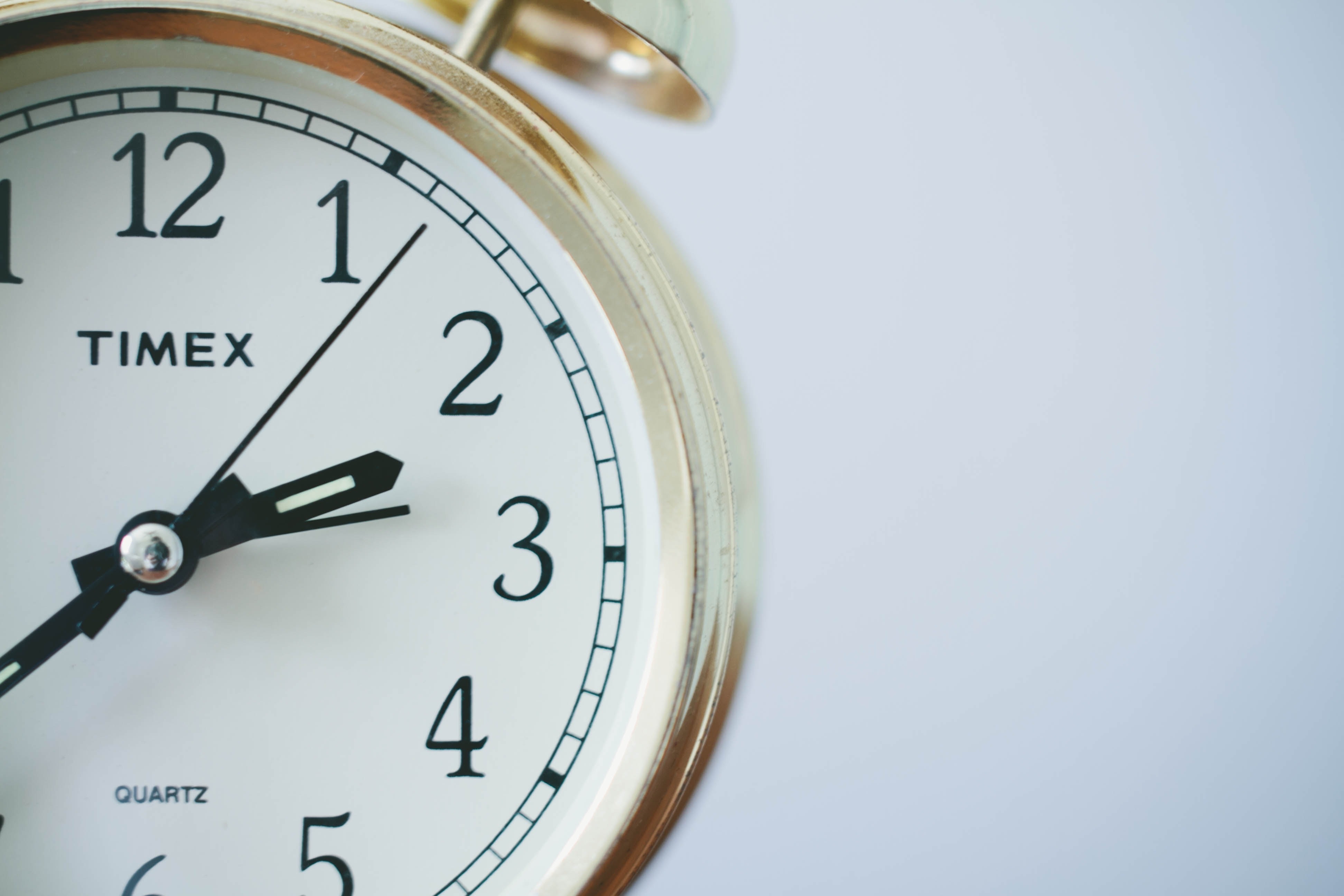 Carving two or three hours out of our meeting-filled, media-riddled day to focus on starting a memorandum is nearly impossible. But we can usually preserve pockets of 20 to 30 minutes. Don’t assume such a short chunk of time is worthless—21 minutes is all you need to get started. This article will help you quickly write a first draft that can become an impressive memo.

Our brains have a Creative Side and a Critical Side, and the key to working quickly and still producing a great memorandum is to let each do its job in the proper order. If we’re too critical at the outset, we will get nothing down on paper. If we’re not critical at some point, what we do get down will make no sense. The secret lies in remembering this: Creativity requires . . . failure.

As soon as we internalize this, we will never again suffer Writer’s Block. It’s the process itself. We cannot write a memorandum without failing along the way. It’s not supposed to be good the first time. Or the second. Or the third. We try, fail, and refine, until we produce the best memorandum we can in the time we have. Here’s how to do that.

You free your Creative Side by writing the early drafts from memory. Looking at cases, statutes, or CC&Rs while you’re trying to write only distracts you.

Why this works: After you’ve researched the matter, everything you need to know for now is all in your memory. You won’t realize how much you know about the law behind a case or a deal until you write from memory what you have learned in your research. At this stage, the details are not important. Start and your knowledge will follow.

Imagine a conversation between yourself and a friend, colleague, or spouse, a real person in a real setting. That person has just said to you, “So, tell me about this case/deal.” What spills out of you will not be organized; it will not be good; it will not be pretty; it’s not supposed to be. It’s the first failure along the way.

Why this works: If someone asks you a question, you will not walk away or stare out the window. You will say something, and that something becomes the first—very rough—draft of your memorandum.

No matter what you hear yourself or your friend say in that imaginary conversation, write it down. It might not be fully formed, it might not make sense, but do not pause, look up, or question. Just type. You had that thought for a reason, and by not hesitating, you keep the Critical Side from interfering with that flow. You know you’re finished with this first step when the Creative Side can’t think of anything else to say, usually about four minutes.

Step #2 – Shift to the Critical Side.

When the Critical Side confronts a couple of pages of nearly incomprehensible babble—the definition of a first draft—it will immediately restructure it with logic and flow, still working from memory, still not stopping to think or pausing to refine. It moves quickly.

Why this works: Our Critical Side automatically sees ways to refine by combining, rearranging, and re-wording. It can’t help itself. Organizing what we have written takes far less time than creating it, maybe two minutes.

Using the roughly imagined and loosely organized first draft, write for 15 minutes. The same rules continue to apply—no research (save that for Draft 3 or 4) and don’t stop writing. Although some thoughts hastily sketched the first time around will naturally develop faster than others, consider each rough thought or paragraph. And don’t worry about spelling, punctuation, grammar, or making sense. All of that will resolve in writing the remaining drafts.

Why this works: Taking many light passes is far preferable to trying to wrestle one paragraph to perfection. An opportunity for brilliance you don't see in Draft 2 will suddenly occur to you in Draft 3 or 4, and you’ve wasted no time trying to force brilliance on a paragraph that wasn't ready. It will be ready the next time. Or the next.

At the end of about 21 minutes, your first draft has morphed into two or three pages of okay stuff, something you can work with. Now you can set it aside to answer emails or attend a meeting.

When you sit down with it again, it's all fresh, and immediately you will see things to fix. Typically, you can hardly write fast enough to refine sentences and fragments and move it all around again for an even better order. Like last time, don't stop writing. In 30 minutes, you will knock out a second draft much better than the first. When you later write a third draft in 30 to 45 minutes, you won’t believe how much better it reads than the second. Every one of you will have this experience. We promise. If you have more time, you can try to improve it; if you don’t, it’s good already.

Edit, revise, and refine at the end.

Until you think you have a close-to-ready draft, do not consciously edit. Then use editing software like WordRake to help you make it clear and concise. WordRake sees things you are too close to see, too tired to notice, or don't know to look for in the first place. (And it's about a hundred times faster than a live editor.)

So Many Useless Words, So Little Time
The Perfect Brief Part 2 - Thinking Like a Judge 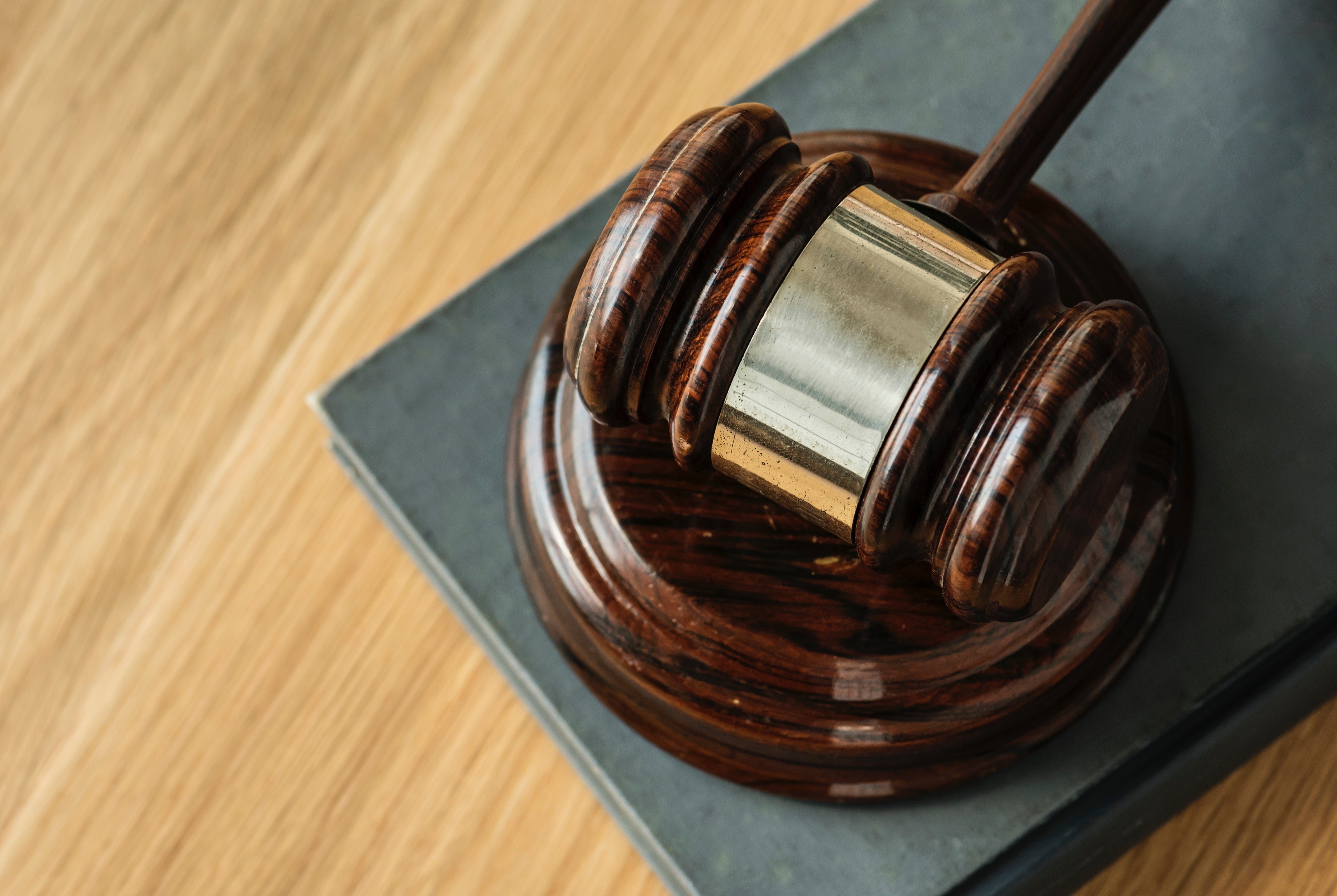