Restyling the
Federal Rules of Evidence 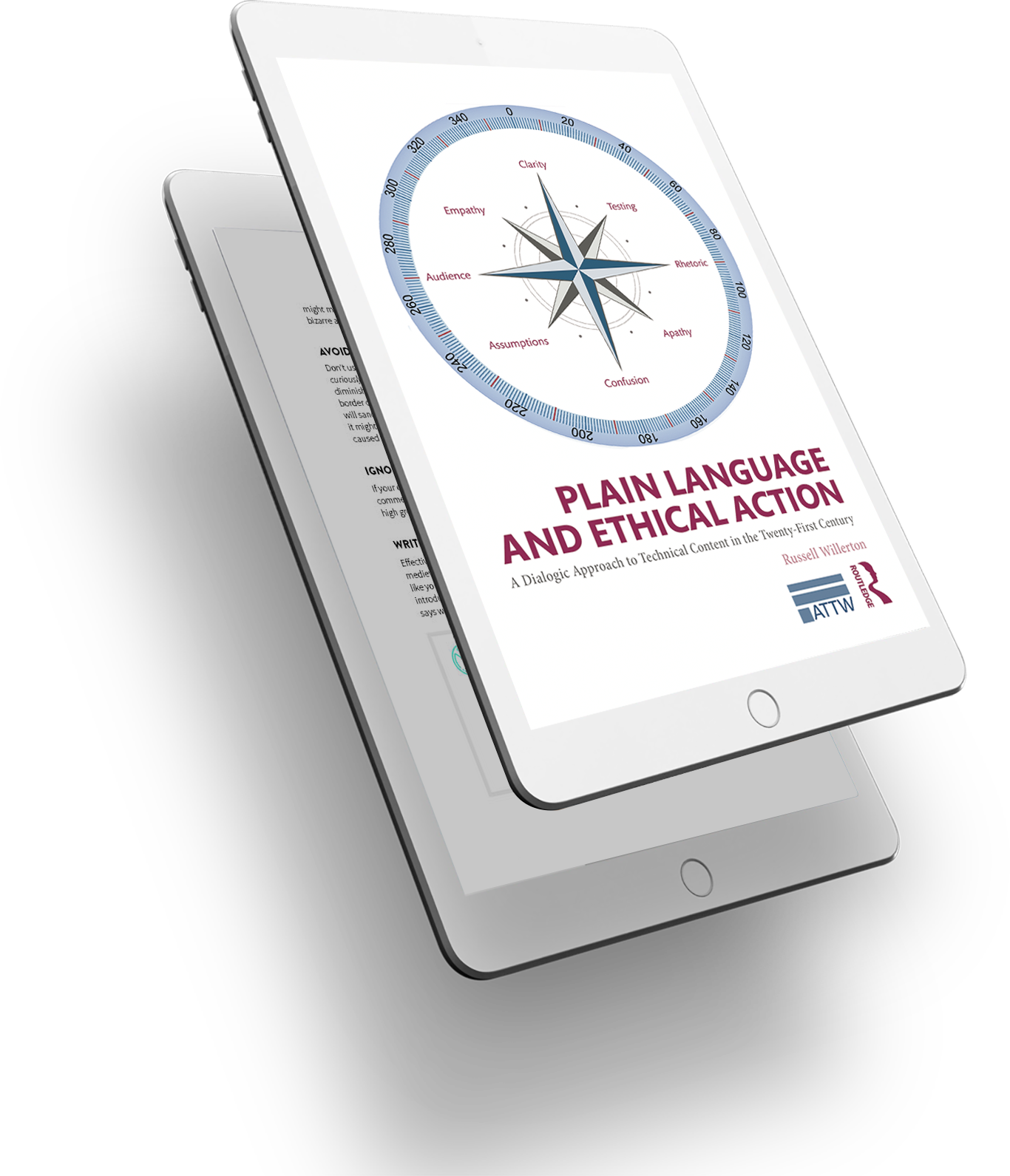 Download your copy of this chapter today!
By entering your email (optional), you agree to follow up email from the author and WordRake.

American court systems rely on standardized legal procedures to secure a just and speedy determination of legal actions and to regulate the evidence that may be used reach a verdict. Even for regular players in the system, rules and procedures can be unfamiliar and daunting. Disorganized, confusing, and circuitous language makes the rules hard to read and hard to use—and can lead to inconsistent interpretations among judges. Restyling the rules and procedures in plain language would benefit everyone in the system.

In this chapter from Plain Language and Ethical Action, author and plain language expert Russell Willerton discusses how and why a committee restyled the Federal Rules of Evidence, including:

Download this chapter to read about how people worked together to create plain-language rules in the legal profession. This profile is one of six from Plain Language and Ethical Action. Each profile was selected using Willerton’s distinctive BUROC framework (Bureaucratic, Unfamiliar, Rights-Oriented, and Critical) to identify situations in which audiences will benefit from plain language.

Chapter reprinted with permission from Routledge. Originally published in Plain Language and Ethical Action: A Dialogic Approach to Technical Content in the 21st Century by Russell Willerton. Copyright © 2015. Complete book available on Amazon.

Download your copy of Restyling the Federal Rules of Evidence today!
By entering your email (optional), you agree to follow up email from the author and WordRake.